Tori’s research interests include the politics of affect and emotion, performative hierarchy and masculinity, urban community formation, and parastate sovereignty in the context of India’s young democracy. Relying on more than two years of ethnographic fieldwork, as well as extensive archival research, her doctoral dissertation, “The Fights of the Forsaken Kings: Caste Conglomeration, Heroism, and Sovereignty in Contemporary South India,” examines shifting formations of caste identity, political power, and urban aesthetic practices in present-day Tamil Nadu, India. It offers insight into the changing phenomenology of caste by examining new configurations of caste identity that have consolidated following the breakdown of intergenerational economic and ritual regimes of caste hierarchy. The practices of caste in twenty-first century India constitute collective competitions for symbolic status that have deep political economic and often violent implications.

Building on her doctoral work, Tori's current research focuses on the ways politically marginalized and newly urbanized people build community and construct identity through collective historical claims that function as strategic negotiations of status and rights with the paternalistic and discriminatory nation-state. While her research is located in southern India, the yearning expressions and fleeting achievements of sovereignty and righteous honor that she illuminates are common to identity based and minority movements’ transactions with state power in many parts of the world. Tensions between community and state and between the past as nostalgically remembered and the present as lived with resignation emerge through her research, and are of interest to a broad range of scholars focused on politics, society, and the complex challenges of contemporary global capitalism. 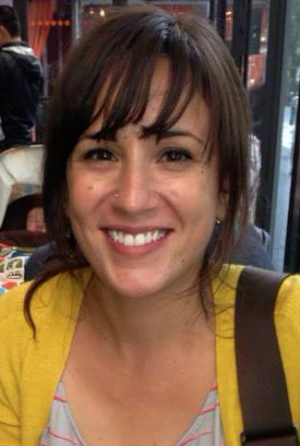