Before I enrolled in MAPSS in 2015, I had been teaching high school biology for several years, both overseas and in the US. I developed an interest in the history of science through my teaching of science, but I was also looking to make a career move, into a field that was more intellectually satisfying and allowed me to pursue questions in my subject area. During my MAPSS year, I found that the questions that I wanted to explore about the position of science in our world were being asked by historians of science. My MAPSS experience also confirmed for me that enjoyed doing research and participating in the culture of scholarship. I decided to make the career move to the academy and applied to PhD programs the year following my graduation from MAPSS. I am currently a rising fourth-year PhD student in the History Department at the University of Chicago where I am preparing a dissertation on the role of science in instituting secularism (laïcité) in nineteenth-century France. Specifically, I am exploring how the scientific study of religion was thought to be a way to both integrate religious sentiment into secular civil society and instill the principles of science in citizens.

My more general research interests include the varieties of engagement between science and religion in early modern and modern Europe, as well as the evolving relationship between the human and natural sciences. 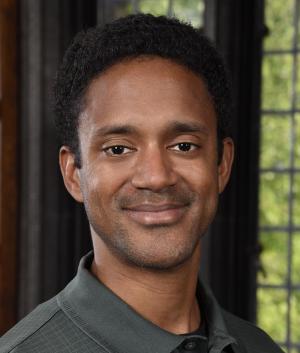