Like many incoming students in 2011, I came to MAPSS to study the use of the Internet in the Arab Spring. However, through math camp and early methods coursework, I quickly switched my focus toward methodological training in quantitative/computational methods. During MAPSS, I took methods courses in the political science and sociology departments, as well as at the Harris School of Public Policy. Courses like Causal Inference, Linear Models and Maximum Likelihood helped me build a foundation for statistical analysis, which played a role in my thesis and also in my post-graduation employment prospects. I wrote a thesis on the use of the Internet for political action with Betsy Sinclair. I benefited greatly from guidance from other political science, sociology, English, Harris, and Booth faculty. After MAPSS, I became a Data Analyst at Obama For America, the presidential re-election campaign. Since then I have worked as an Analyst at Etsy, an online e-commerce marketplace and am currently a Newsroom Analytics Manager at the New York Times. My training at MAPSS helps me daily in my work with the world’s best journalists. 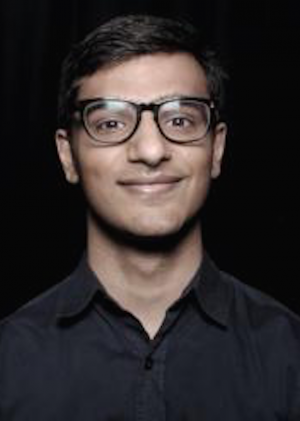