Professor of Social Thought and Political Science and in the College

Professor Tarcov's scholarly interests include history of political theory, education and family in political theory, and principles of US foreign policy. Aside from the books listed below, he has published numerous pieces on Machiavelli, Locke, the American Founding, Leo Strauss, and topics such as democracy, constitutionalism, and revolution.

Tarcov has been recognized for excellence in undergraduate teaching, receiving the University's Quantrell Award in 1997.

John Locke's Some Thoughts Concerning Education and Conduct of the Understanding, ed. with Ruth Grant (1996)

The Legacy of Rousseau, ed. with Clifford Orwin (1997)

Machiavelli and the Arthashastra (with Wendy Doniger)

Boccaccio's Decameron (with Glenn Most)

Leo Strauss and the Crisis of Historicism (with Linda Zerilli) 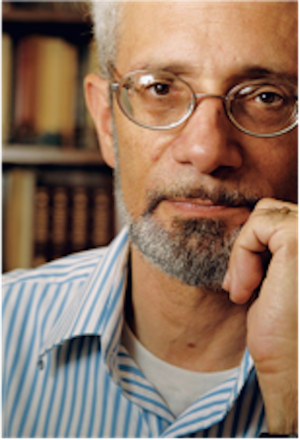