Morrie Fred, a Lecturer in MAPSS (Anthropology), received his PhD in Anthropology from UC Berkeley and his JD from the University of Chicago. He has previously taught at Stockholm University and has conducted research in Taiwan, Sweden, the United States, and Israel. Before coming to the University of Chicago, he served as Director of Spertus Museum in Chicago and was Senior Policy Analyst at Equip for Equality, an Illinois organization that advocates for the legal and civil rights of individuals with disabilities. Since he began teaching at the University of Chicago in 1997, he has taught the following seminars related to his research interests: the Anthropology of Museums, the Anthropology of Dis/ability, Israel in Film and Ethnography, Ethnographic Methods, and American Legal Culture. He also serves on the Social & Behavioral Sciences Institutional Review Board, most recently as its Vice-Chair. 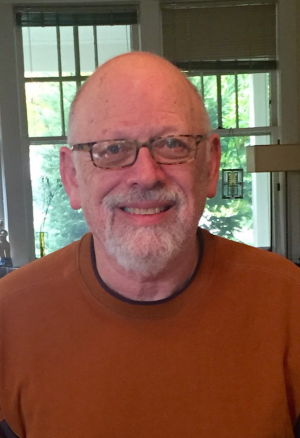