Professor, Social Sciences Graduate Division and in The College; Director Emeritus, MAPSS; and Associated Faculty in the Department of Anthropology

John J. MacAloon is Director Emeritus of MAPSS; Professor in the Social Sciences Graduate Division and The College; and Associated Faculty in the Department of Anthropology at The University of Chicago. He served for over two decades as Director of the MAPSS Program. He holds a BA in philosophy from Catholic University and the MA and PhD from The John U. Nef Committee on Social Thought here at Chicago. An anthropologist and historian, his research focuses theoretically on cultural performance theory and substantively on the modern Olympic Movement and Olympic Games. He has taught the history of modern social theory to Chicago graduate and undergraduate students for over thirty years, winning the Quantrell Award for teaching excellence.

He has also taught at Emory University, the Autonomous University of Barcelona, and the University of California-San Diego. His authored and edited books include: This Great Symbol: Pierre de Coubertin and the Origins of the Modern Olympic Games; Rite, Drama, Festival Spectacle: Rehearsals Toward a Theory of Cultural Performance; General Education in the Social Sciences; Muscular Christianity in Colonial and Post-colonial Worlds; Olympic Games and Intercultural Exchange in the World System; and Bearing Light: Flame Relays and the Struggle for the Olympic Movement. 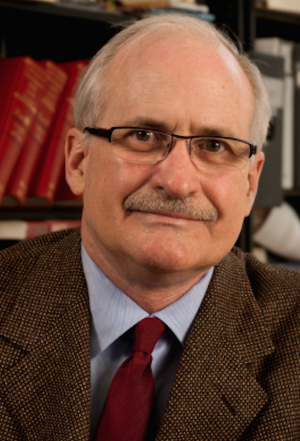 Professor, Social Sciences Graduate Division and in The College; Director Emeritus, MAPSS; and Associated Faculty in the Department of Anthropology