Dain Borges is the former Faculty Director of MAPSS and Associate Professor of History, Romance Languages and Literatures, and the College. Professor Borges is a historian of Latin America, specializing in modern Brazilian social and cultural history. He is the author of The Family in Bahia, Brazil, 1870-1945. He works on nineteenth and twentieth century Latin American culture and ideas. His current research project, “Races, Crowds, and Souls in Brazilian Social Thought, 1880–1920,” centers on the ways in which Brazilian intellectuals used race sociology and social psychology to understand popular religion and politics. He teaches seminars and courses on Latin American history, comparative nineteenth-century transformations, ideologies of national identity, and culture in the African diaspora. A former Director of the Center for Latin American Studies, Professor Borges is himself the graduate of an interdisciplinary MA program, working in literature and anthropology as well as history, and credits that experience with clarifying his own scholarly vocation and commitments. 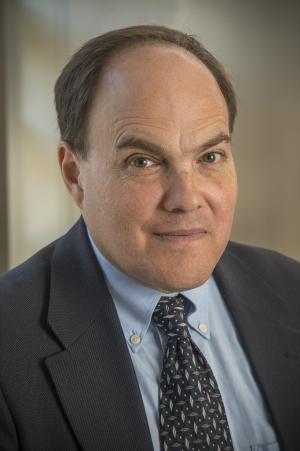