I entered MAPSS with a general interest in political philosophy and the relationship between religion and politics. Taking classes in the Divinity School on the recurring historical and theological tensions between religion and politics, and on the nature of religious experience in the Sociology Department, I gained a more nuanced understanding of, and fresh perspective on, the subject. And through a number of classes in the Political Science Department, I was exposed to a vast array of styles, methods, and concerns of political theory, which expanded my sense of what political theory could be and do, yielding new interests to pursue. In particular, my thesis originated in a class I took in my first quarter with Linda Zerilli on Hannah Arendt’s account of political judgment. In the thesis, which she advised, I drew on Arendt’s work on the American Revolution and its legacy to analyze the Tea Party’s constitutional rhetoric, arguing that popular constitutionalism is best understood as a form of democratic participation. I am currently a second-year PhD student in the Department of Politics at Princeton University. My MAPSS background has been a vital resource as I continue my graduate studies. It has spurred me to develop new interests in aesthetics and pragmatist philosophy, and equipped me with the analytical tools to pursue them. 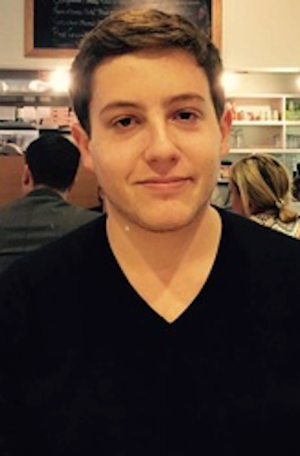