Since its founding, the Department of Political Science has been a pioneer in the development of social scientific understandings of government and politics. And throughout this history, faculty and students have maintained an unabashed intellectualism, disregard for disciplinary and subdisciplinary boundaries, a commitment to diversity of approach and method, and a pure appreciation of scholarship. The department has made fundamental contributions in all major areas of political science, and its members pride themselves on innovative work that overcomes traditional subfields within political science and meaningfully engages disciplines all throughout the social sciences and humanities.

Recent MAPSS graduates have gone on for the PhD in Political Science at Michigan, Princeton, UChicago, and UC-Berkeley, among others.

A full list of graduate courses is available here.

PLSC 39300. Comparative Politics of the Middle East and North Africa. This course examines major theoretical concerns in comparative politics using cases from the Middle East. It investigates the relationships between political and economic change in the processes of state-building, economic development, and national integration. The course begins by comparing the experience of early and late developing countries, which will provide students with a broad historical overview of market formation and state-building in Europe and will cover the legacies of the Ottoman empire, European colonialism, and the Mandate period in the Middle East. The course then explores topics such as: the failure of constitutional regimes and the role of the military, class formation and inequality, the conflict between Pan-Arabism and state-centered nationalisms, the role of political parties, revolutionary and Islamicist movements, labor migration and remittances, and political and economic liberalization in the 1990s. Lisa Wedeen, Mary R. Morton Professor of Political Science

PLSC 42805. Empire, Law, and Global Justice. In this research seminar we will read recent scholarship examining the law and politics of empire from the early modern period through the early twentieth century. Empires present particular problems of constitutional law, in particular the relationship between center and periphery. They are sites of conflict over membership, commerce, and the rights of colonized peoples. They are arenas in which conceptions of sovereignty, authority, and regulation are created and fought over. We will read works by historians, political scientists, and legal scholars that situate these issues in the context of particular empires, in both the Atlantic and Pacific worlds, as well as in relation to a more broadly imperial global order. Jennifer Pitts, Professor

PLSC 47703. Exemplary Leaders: Livy, Plutarch, and Machiavelli. Cicero famously called history the “schoolmistress of life.” This course explores how ancient and early modern authors—in particular, Livy, Plutarch, and Machiavelli—used the lives and actions of great individuals from the Greek and Roman past to establish models of political behavior for their own day and for posterity. John McCormick, Professor

In addition to those classes offered by the Department of Political Science, students can select from MAPSS courses in Interpretive Methods, Historical Methods, Survey Research, Data Analysis and Statistics, Involved Interviewing, or Qualitative Data Coding.

A hallmark of the University of Chicago is the array of workshops that bring together students and faculty across disciplines, divisions, and schools for a collaborative exchange of ideas around particular areas of interest. Political Science workshops are an active community of students and faculty members, all engaged in lively debate about current research. Students at are vital in this discourse, and participation in these discussions are an integral component of graduate education.

UChicago is renowned for its interdisciplinary culture, in which faculty, students, and visiting scholars can gain innovative insights through multiple, varying perspectives. More than 150 institutes and centers across the University are an integral means for those connections. 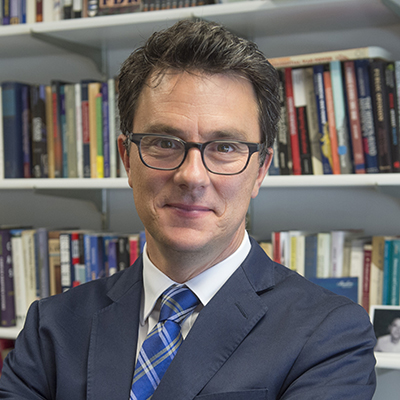 A full list of Political Science faculty is available here. 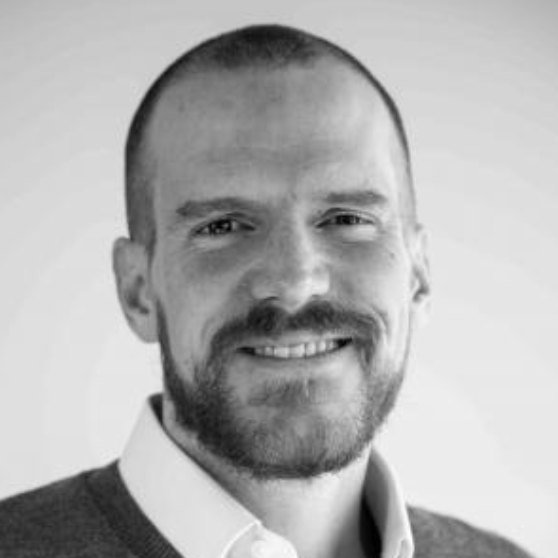 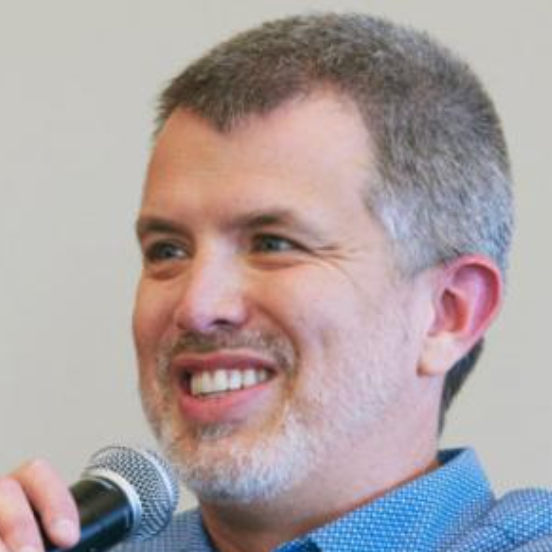 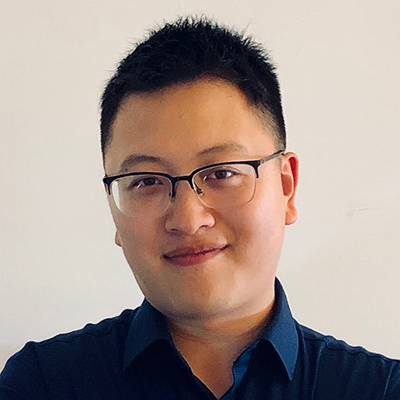 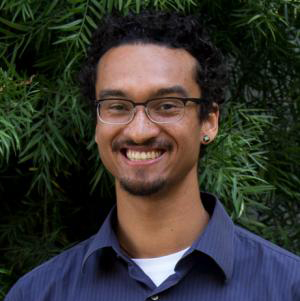 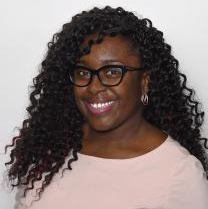 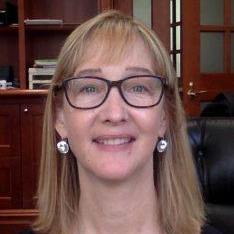 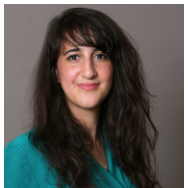