Theoretically sophisticated, comparative, and interdisciplinary approaches are a hallmark of the Department of History. The program offers a comprehensive range of fields of study and covers the full range of human history, from pre-historic times to the contemporary era, and all parts of the globe, from sub-Saharan Africa to East Asia to the Atlantic world. A rich series of interdisciplinary workshops and conferences bring together students and faculty from throughout the university for intellectual exchange.

The study of History has a central place in the intellectual life of MAPSS. Approximately 40 MAPSS students concentrate in History or in close-related disciplines each year. Recent MAPSS graduates have gone on for the PhD in History at Stanford, University of Chicago, Duke, NYU, Columbia, and Princeton, to name a few.

Preceptors provide advice on course selections, faculty advisors, and thesis projects. Dr. Darcy Hughes Heuring, Associate Director of MAPSS and a Lecturer in History, has expertise on the British Empire, the Anglo-Caribbean world, the history of medicine, and women’s and gender history. She offers graduate seminars in Historical Methods, and in imperial and colonial history. Dr. John McCallum, an Earl S. Johnson Instructor, studies moral sentiments and violence, total war, human rights, the United States in 20th century global history, and the history of democracy and the state.

A full list of graduate courses, organized by Quarter, is available here.

HIST 37006. Not Just the Facts: Telling about the American South. The great jurist Oliver Wendell Holmes Jr. once observed: "The main part of intellectual education is not the acquisition of facts but learning how to make facts live." This course concerns itself with the various ways people have striven to understand the American South, past and present. We will read fiction, autobiography, and history (including meditations on how to write history). Main themes of the course include the difference between historical scholarship and writing history in fictional form; the role of the author in each and consideration of the interstitial space of autobiography; the question of authorial authenticity; and the tension between contemporary demands for truthfulness and the rejection of "truth." Jane Dailey, Associate Professor

HIST/EALC 39527. The Spatial History of 19th Century Cities: Tokyo, London, New York. The late-nineteenth century saw the transformation of cities around the world as a result of urbanization, industrialization, migration, and the rise of public health. This course will take a spatial history approach; that is, we will explore the transformation of London, Tokyo, and New York over the course of the nineteenth century by focusing on the material "space" of the city. For example, where did new immigrants settle and why? Why were there higher rates of infectious disease in some areas than in others? How did new forms of public transportation shape the ability to move around the city, rendering some areas more central than others? To explore questions such as these, students will be introduced to ArcGIS in four lab sessions and asked to develop an original research project that integrates maps produced in Arc. No prior ArcGIS experience is necessary, although students will be expected to have familiarity with Microsoft Excel and a willingness to experiment with digital methods. Susan Burns, Professor

HIST 44001. Colloquium: Ending Communism. This course focuses on the demise of one of the most enduring, ambitious, appealing, transformative, and destructive political ideologies. We will consider the collapse of communism as a religion, an aesthetic, and a way of life, an economic system and a material culture, a political structure and an international order. We will also discuss communism's afterlives in biographies and memoirs (including those of scholars). Topics include reforms and revolutions, political and cultural dissent, generations and languages, secrecy and publicity, travel and immobility, competing religions and rival ideologies, the Cold War and détentes, privileges and shortages, apartment blocks and palaces of culture, the Gorky Park, the Memento Park, and other Luna Parks. Our readings will range across Europe, focusing primarily on the Soviet Union and Eastern Europe in the last forty years of the twentieth century. Eleonory Gilburd, Associate Professor

HIST 60302. Immigration and Assimilation in American Life. This course explores the history of immigration in what is now the United States, starting with the colonial origins of Spanish, French, Dutch, and English settlements, the importation of African slaves, and the massive waves of immigrants that arrived in the nineteenth and twentieth century. Additionally, we will study the adaptation of these immigrants, exploring the validity of the concept of assimilation, comparing and contrasting the experiences of the "old" and "new" immigrants based on their race, religion, and class standing. Ramón A. Gutiérrez, Preston & Sterling Morton Distinguished Service Professor

The University of Chicago created the graduate workshops in 1982 to encourage intellectual exchange among students and faculty in the humanities, social sciences, and religion. A forum for our students to present aspects of their proposal and dissertation research and a place to meet like-minded students from other disciplines, the debate and critique of ideas in workshops are a vital part of each student’s education. History graduate students are active in over twenty workshops.

The University of Chicago is renowned for its interdisciplinary culture, in which faculty, students, and visiting scholars can gain innovative insights through multiple, varying perspectives. More than 150 institutes and centers across the University are an integral means for those connections. 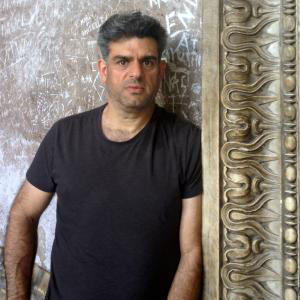 A full list of History faculty is available here. 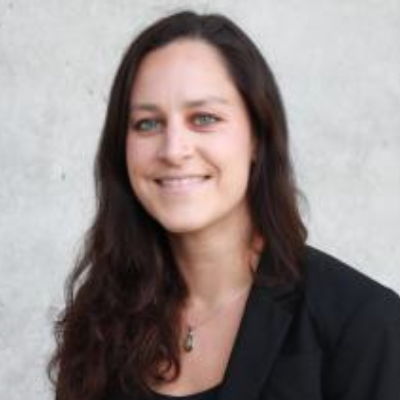 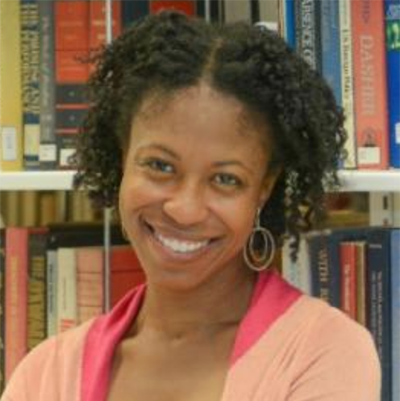 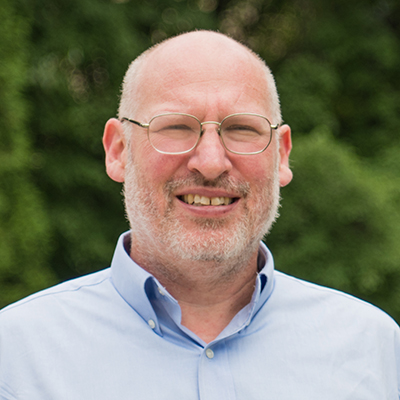 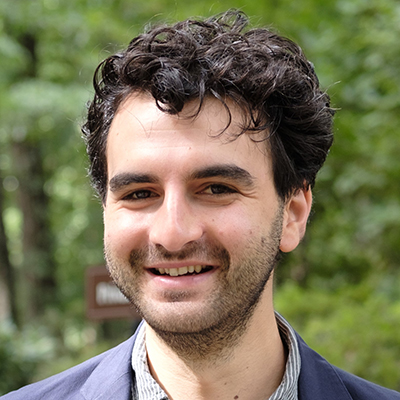